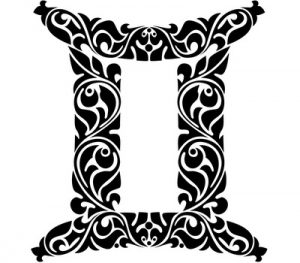 It’s a dance of quick quick slow so you’re having to adapt to a change of pace and deal with some events that have split second timing whilst other areas leave you hanging.   Keep your light bright and you’ll breeze through to the Full Moon on Friday that clarifies your pathway into the future.

There’s going to be a tremendous change in your capacity to get results.  Initially it may look as if it’s business as usual in the first few weeks of the month.  Yet there are stirrings afoot that are altering the parameters of what’s possible.  Think bigger picture and the Full Moon on the 12th will download a sense of expansion that has been missing for a while.  Then on the 20th Mars, that champion go-getter enters Gemini for a prolonged period of 7 months in your sign.  This will include a retrograde period between late October and mid January but for now you have the bit between your teeth!

Read your Annual Horoscope forecast for 2021 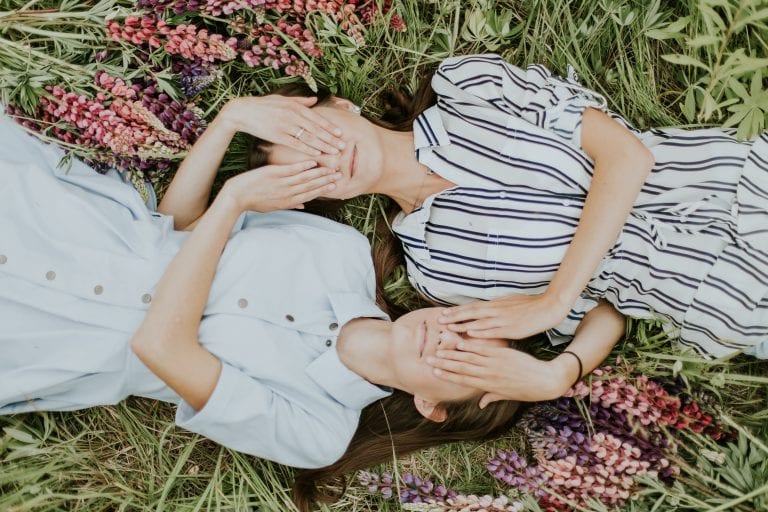 You must be 18 years or over to use this service. Calls cost 65p per minute plus your network access charge and last approximately four minutes. Services are for entertainment purposes only. SP: Spoke/Customer care: 0333 202 3390 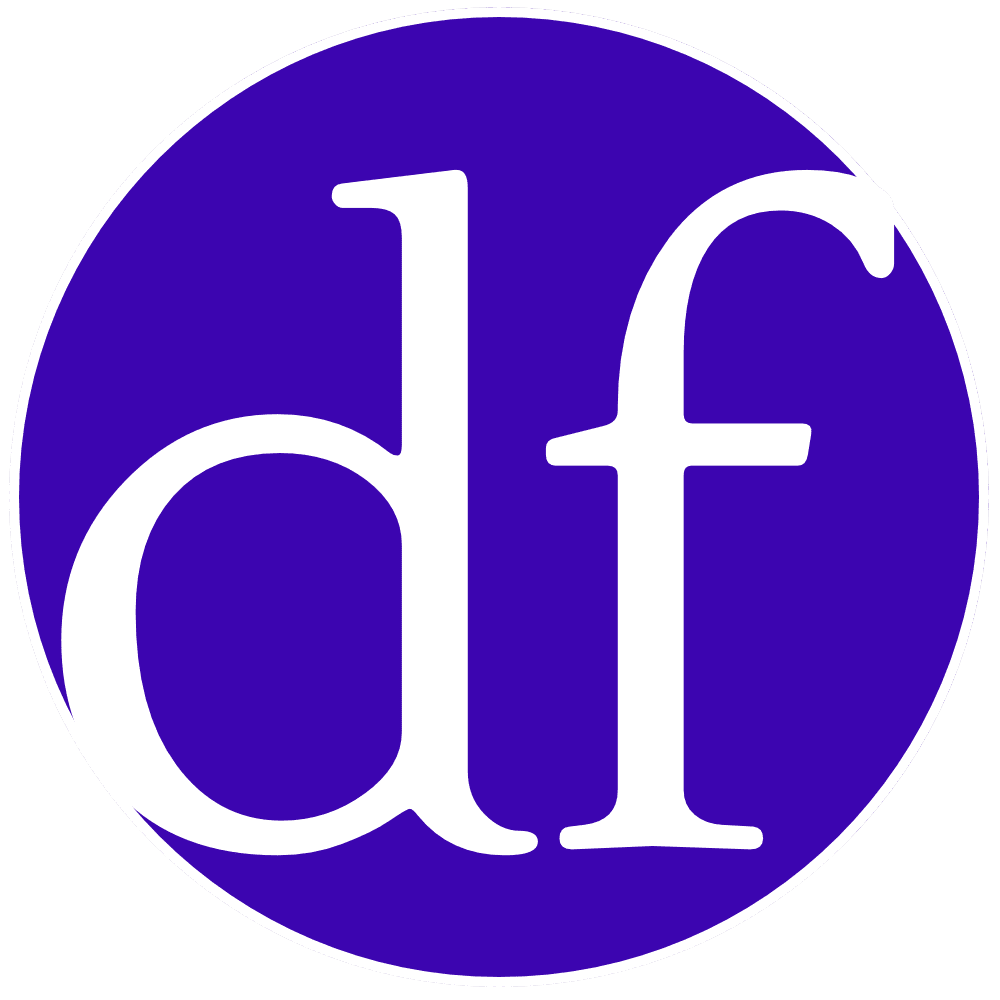